Our Social Concerns Action Committee meets monthly on the third Wednesday at 4 PM, currently during this time of COVID-19 on Zoom. Its mission is to promote the principles of democracy by working for a sustainable, just, and fair world. Grounded in Unitarian Universalist principles that affirm the worth, dignity and human rights of every person, and the interdependence of all life, we believe our faith calls us to giving support, educating ourselves and our community and taking action.

The Welcoming Congregation Committee and program at the Universalist Unitarian Church of Santa Paula were formed in the early spring of 2001. The program is dedicated to creating, fostering, and maintaining awareness of Lesbian, Gay, Bisexual, and Transgender (LGBT) issues as they relate to our Church’s members and potential members. On June 10, 2001, the congregation voted unanimously to become a Welcoming Congregation. We at UUCSP have for years performed union ceremonies and incorporated LGBTQ people in all aspects of church life.

The first Sunday of each month, the entire offering is donated to a local non-profit organization. The recipients are chosen by the Social Concerns Action Committee and change quarterly.  In the past, we have supported Spirit of Santa Paula, Interface, Project Pride Santa Paula the Canine Adoption and Rescue League (C.A.R.L), the Boys and Girls Club of Santa Clara Valley, One Stop Shower Program housed at El Buen Pastor Methodist Church, the House Farm Workers, Santa Paula Education Foundation, and many more.

For many years, the Social Concerns Action Committee and members of the congregation have collaborated with the Santa Paula Ministerial Association and community partners in the International effort against gender-based violence, One Billion Rising (originally called V-Day) on or near Valentine’s Day. This event is on hiatus due to the pandemic.

Every year on MLK weekend, the Social Concerns Action committee supports the Santa Paula MLK Jr. Jazz Requiem and Tribute, along with the Santa Paula Ministerial Association, Latino Town Hall, LULAC, CAUSE and other community partners. This event is on hiatus due to the pandemic.

Guest at Your Table

Every winter the Social Concerns Action Committee coordinates the Guest At Your Table fundraiser for the Unitarian Universalist Service Committee (UUSC). The UUSC funds justice projects around the world.

Dinner and a Movie

The Social Concerns Action Committee sponsors a documentary film once a month to educate the community on social concerns that have a direct impact on our community, state, nation or world. A potluck dinner begins at 5:00 pm and the documentary begins at 6:00 pm. Discussion follows the documentary. These events are on hiatus due to the pandemic.

The SCAC has long been concerned with issues around immigration, detainees, DACA, Dreamers, Farmworkers Housing and other issues experienced by the Farmworkers living among us and providing food for the tables of America. We are especially blessed to have our Affiliate Community Minister for Social Justice, the Rev. Dr. Betty Stapleford, with us who brings her wisdom, experience and leadership as well as her work with CLUE and others.

Church of the Larger Fellowship 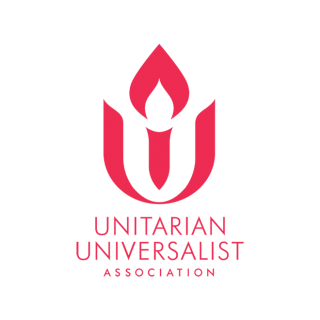 Pacific Western Region of the UUA 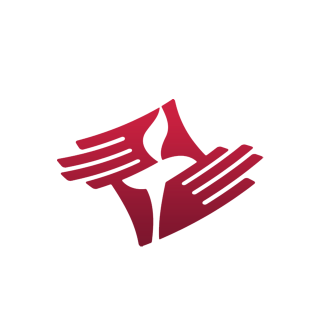